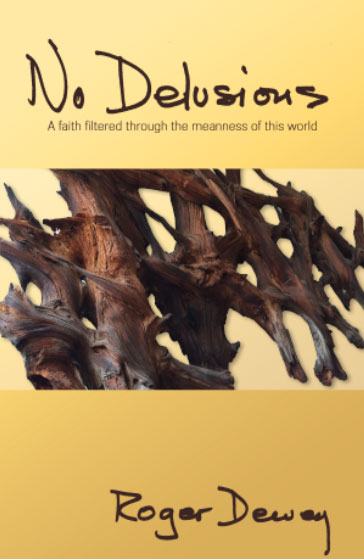 No Delusions – A faith filtered through the meanness of this world

As a teenager Roger Dewey began to explore the differences between Christianity and Jesus. To distinguish Jesus from what churches said and from his own thoughts he put himself outside his comfort zone, where he “didn’t even know the rules,” to see if God would show up, to see if he could hear the still, small voice of Jesus. Through many adventures and dangers he learned to take Jesus at his word—that no matter what, God would always love him and Jesus would never abandon him. 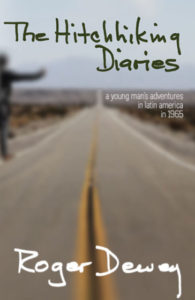 In his twenties Roger hitchhiked throughout Latin America to learn if indigenous people already knew—before the missionaries—that God knew them and accepted them personally. He heard their stories in country after country. The entire time was a life-changing, extended adventure of walking with Jesus into the complete unknown. It set the course for Roger’s life of trusting Jesus and his certainty of God’s unconditional acceptance of us all. Each evening Roger wrote that day’s experiences, including verbatim conversations. These now have been edited only for clarity, so this is an honest record of Roger’s thoughts as a young man. His diary chronicles the slow radicalization of beginning to understand the poverty of those he loved in Latin America. 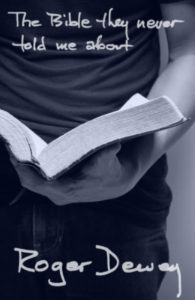 The Bible They Never Told Me About

These many experiences continually challenged Roger to embrace as friends a wider and wider spectrum of those he met. Every prejudice he discovered within himself became a request for God to heal him. These experiences also challenged Roger’s view of the Bible. Brought up to trust it as God’s Word, he went to it for clarification whenever preachers claimed it promoted something he questioned from personal experience, say about poverty and justice. Roger discovered that many who quote the Bible use invisible scissors on it to cut away huge parts they want to ignore or deny. He concludes that the Bible teaches things far more beautiful and transcendent than the perspectives we often hear from its spokesmen.